The Team New Zealand has told the Auckland Councilors that the team is a flexible. This sounded like music to the ears of the Auckland Councilors who are all in a huddle to fix the venue for the next edition of the America’s Cup to be hosted by them in 2020/21. There are a lot of issues surrounding the organizing of this large scale event in Auckland. 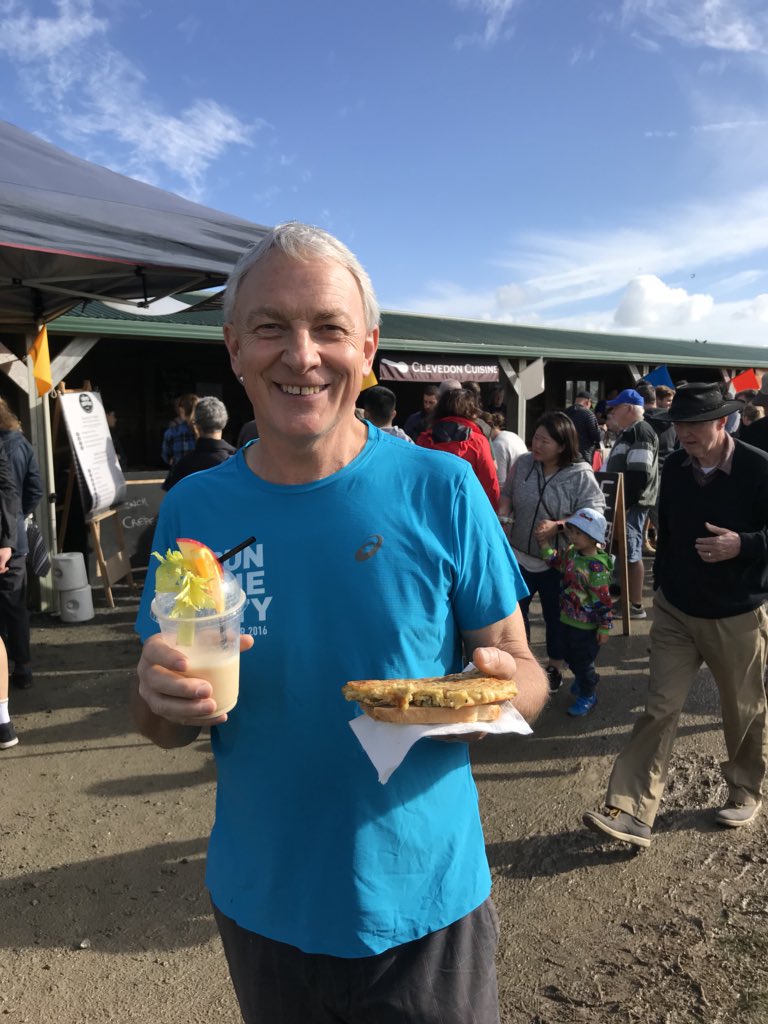 The chairman of Team New Zealand has intimated the Auckland organizing committee that they will not create any problems or issues pertaining to where and how the sailing teams will be housed at the waterfront during the event. This was a huge relief to the organizers.

The council officials and the Mayor of Auckland, Phil Goff, decided that they will be spending $132m on extending the wharf by just 73 meters. This will form a part of the cup base that are spread over three wharves, Hobson, Wynyard and Halsey. The government did not take part in the high council meeting.

There was a unanimous decision by the council members to back and support the decision of the Team New Zealand to defend its Cup in Auckland during the America’s Cup event. There was also a unanimous vote of the council members for the three wharf option. They also voted against the option to extend the Halsey Wharf. The three suggested wharves will take at least 10 months to build.